Is self-management only for young employees? 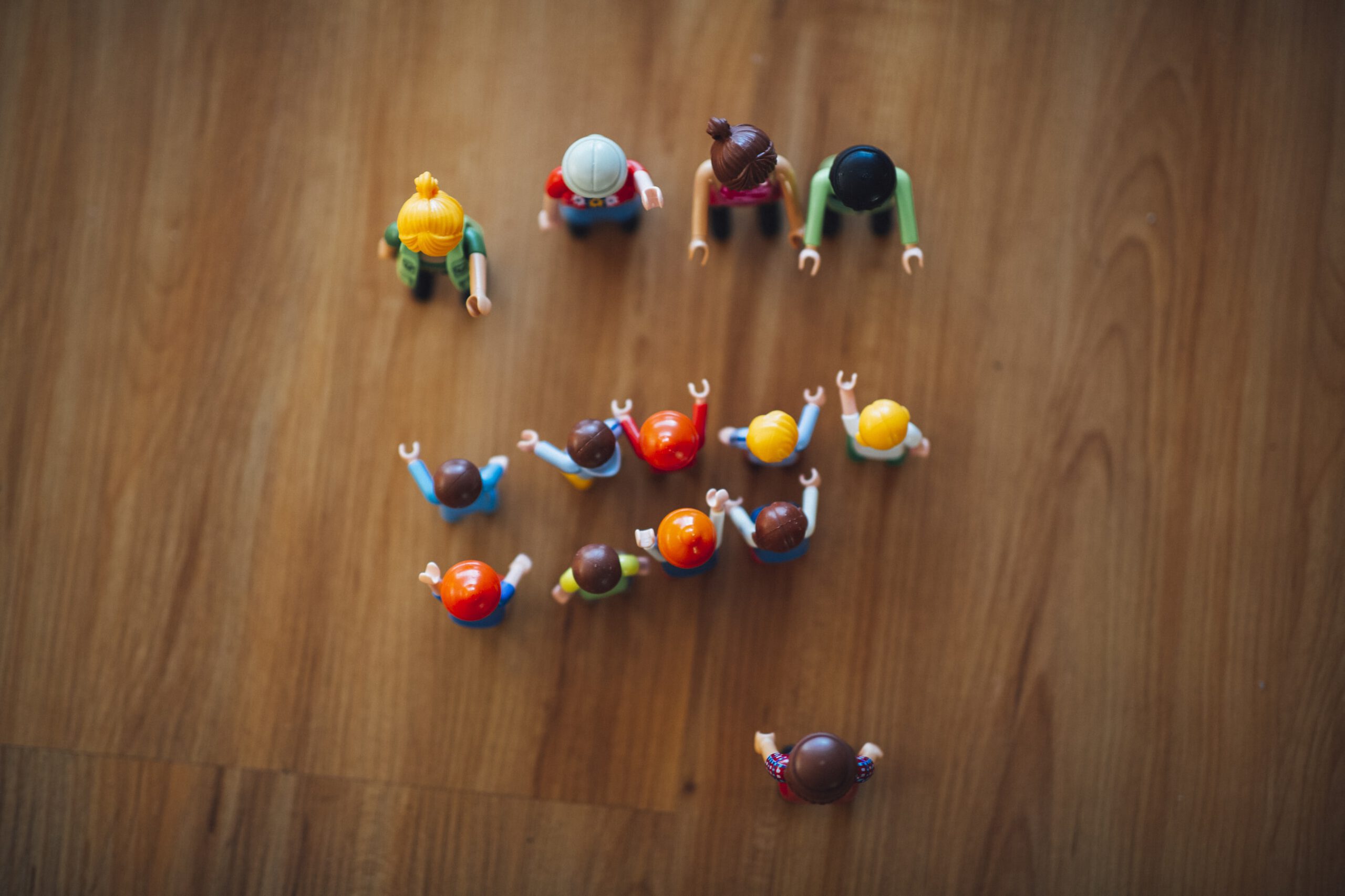 One of the questions that we are frequently asked is whether younger generations are much more excitable about self-organisation than older ones.

The short answer is: no.

The longer answer is: When I first read Frederic Laloux’s Reinventing Organisations, I was in my late forties. Like many people in my age-group that are excited about the Future of Work, I was unsatisfied with the way in which we work in conventional organisations. Although my betterplace colleagues were substantially more motivated than the worldwide average (according to a large Gallup Study only 13% of employees show real engagement at work), in 2014 it still seemed to me as if we weren’t using the full potential of our team. I wished that all team members would show entrepreneurial commitment to our mission, so that the pressure resting on me would be more evenly distributed. Like many bosses, I also wished for a dynamic working environment, in which we inspire and support one another: an organisation, in which the novelty, with which we concern ourselves daily (the digital transformation) would also bring about something new in the way we work together.

The elements propagated by Laloux – self-organisation, human-centeredness, and evolutionary purpose – seemed, to many of us “middle-aged” founders, CEOs, and employees, to be very suitable updates to work habits adopted from the industrial age.

Of course there are also many people over forty that have no use for the new organisational paradigm. They’ve been socialised within hierarchical structures their entire lives – from the parental home with an often male family head, school and further education, to the company – and they don’t question this order, especially since it offers a lot of security. And security, in the post-war generation, among Boomers and generation X, for understandable historical reasons, holds a lot of value. Many bosses and managers also strongly identify with their positions, and the thought of relinquishing power and control, in the course of a transformation process to the Future of Work, scares them.

Many young people are no longer willing to take the deal their parents made, in which they trade their time for the security of a fixed income. As is well known, many Millenials and Gen Z look for more purpose in their working life, and are willing to accept material losses in order to realise their values as well as their potential through their work. They wish for a more flexible lifestyle and new boundaries between work and leisure. At betterplace, for example, it happens again and again that employees switch from well-paying, high-responsibility jobs to other, less well-paid jobs, because it just fits better into their plans right now.

But this is still the exception, and on the German labour market there are still many young people who are substantially driven by a desire for security and money.

In the betterplace lab, I’ve seen young professionals who had little use for the unusual freedoms and responsibilities of self-organisation (that is, they experienced them as a strong pressure towards personal growth), as well as others who enthusiastically engaged with the broad field of activity.

More important than someone’s age is, in my experience, their personality: older as well as younger people can be more dependent on recognition “from above”, or rather identify more with their privileges “at the top”. Or they can be more curious and versatile, always looking for an update to the status quo. For the latter, new forms of work and leadership are an exciting field of experimentation that can be an enormous enrichment of their lives.

And if you’d like to know how you can improve your work, your team, and finally your organisation, take a look at our online course.

PrevHow can we successfully manage the intersection of self-organisation and hierarchy?
Ist New Work nur was für junge Leute?Next