Letting Go – What it means for you, as a boss, to relinquish control and empower your team 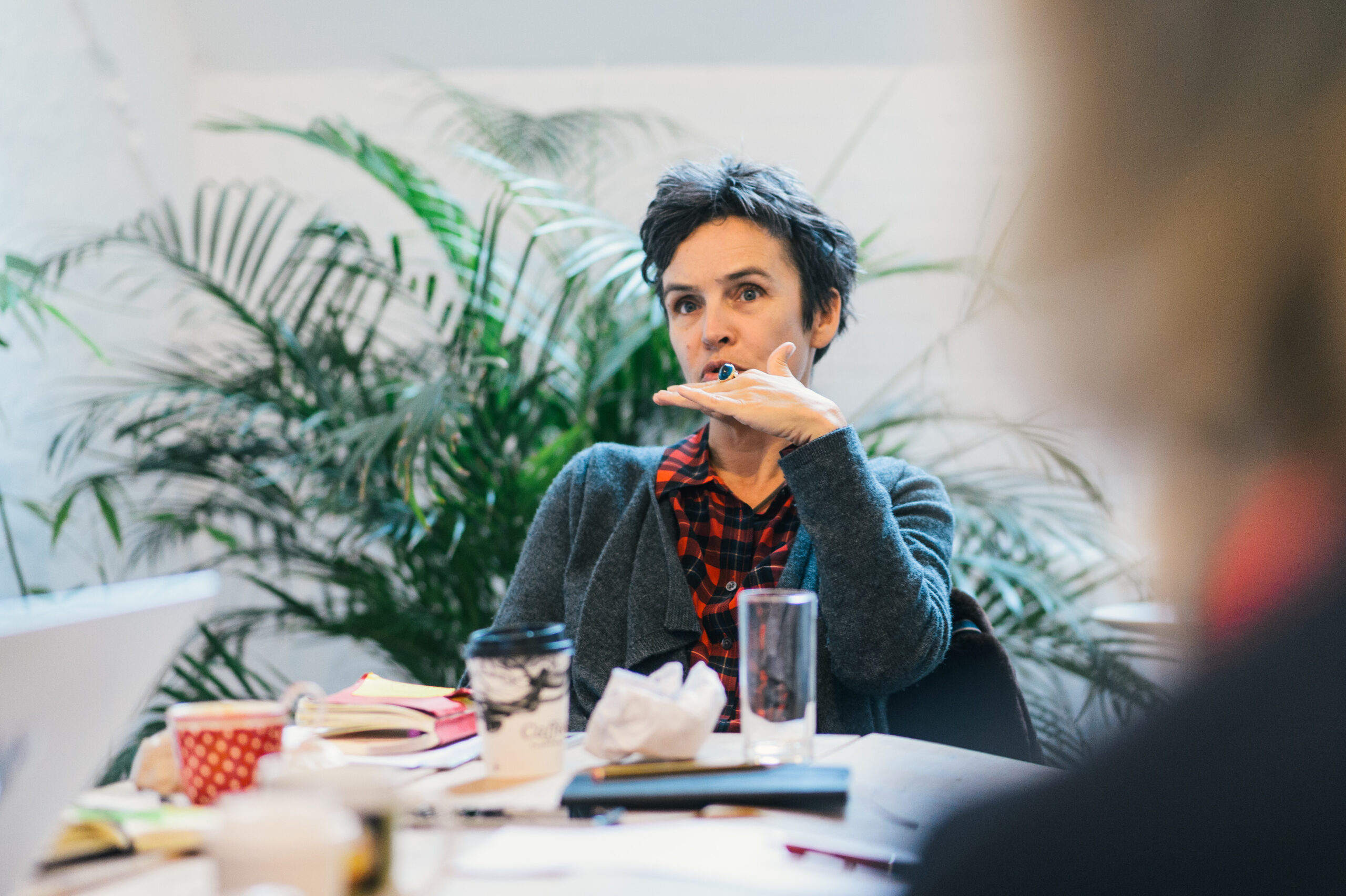 Managers and bosses are today confronted with a tremendous challenge that makes the “digital transformation” look almost like child’s play. Not only are they busy securing “business continuity” – a phrase that is, against the backdrop of the greatest recession since WW2, a euphemism for “survival” –  they also must organise their staff, securing their productivity and motivation. But how are they supposed to do what most of them fail to do even under conditions of normalcy, when everyone is working from home?

What complicates the situation further is that employees react very differently to the current situation.

At least three types of reactions can be identified:

How can managers unite these diverging interests?

As I described above, management staff today are confronted with employees that react very differently to the current crisis.

What can you do, as a boss, when some employees have taken a liking to working from home, others want to return to the office as soon as possible, and another group of employees wants to stay home for fear of contagion?

The short answer is: to remain capable of taking action during the crisis, bosses and managers must develop new concepts of leadership and collaboration that allow for greater incorporation of individual needs and interests.

This includes above all: letting go of old leadership tools that don’t work for the home office anyway, as well as developing an organisational culture in which control and steerage are decentralised – they move from the executive floor to broad parts of the organisation.

This sounds difficult, but the good news is: here lies an enormous opportunity. The changes that the corona crisis demands of us are to a considerable extent the same changes that will make us fit for the digital age. In both cases it’s about being productive in unstable environments, managing change actively, and augmenting the autonomy and innovative strength of teams.

What’s it like to relinquish control as a boss?

I myself underwent this transformation and radically gave up my power and responsibility as a leader. Here I’d like to give an insight into how such a transformation can look like from the perspective of a boss:

When, in 2014, I decided together with the betterplace lab that I would give up my leadership position in order to build a “teal organisation” (Frederic Laloux) with distributed management, it was clear that central competencies lay with me and not with the team. I had a strong grasp of our identity – I knew what was lablike and what wasn’t, what sort of projects were a good fit for us, and where the organisation was headed. Additionally, I had the relevant contacts to partners, clients and sponsors in the outside world. I had the overview of what was going on in our organisation and how the larger market, including our “competitors”, were developing. My sense for quality set the bar for the team.

Some of this knowledge was transferable (I was able to draw a large mindmap of our market and hand over central contacts to team members). But other parts of it were very intuitive and difficult to transfer, for example, my sense for digital trends that would become relevant for the social sector. My colleagues also lacked trust in their own judgment and lacked experience in determining which risks are acceptable, and which ones should be avoided. But what concerned me most was that they lacked the “view of the whole”, for employees that had hitherto worked only on one project could not be expected to get the entirety of our work on their radar from one day to the next.

As part of our organisational development process, employees learned more and more what it means to take over leadership, and especially how distributed leadership can work. We trained competencies like self-contact and self-reflection, feedback and empathy, conflict behaviour and transparent communication.Additionally, we honed our process consciousness and capacity for multiperspectivity.

At the beginning of our team transformation process, I had already radically reduced my working time to eight days a month. It was clear to me that it would be difficult for me to let go of control of the daily operative business and to give colleagues the opportunity to gain experience and make their own mistakes. I was simply too dominant and concerned for “my baby”, the betterplace lab. At the same time, I wanted to introduce a new leadership model at all costs.

Although I contributed less, I still took part in the weekly team meetings, in order to keep an overview and to give my input when needed. During the first months, I dominated the discussion as before, and noticed how difficult it was for my colleagues to step into their strength and, for example, make decisions against my preferences. I also felt that, again and again, things were passed over because they weren’t seen by anyone. An interesting business opportunity was discussed by the team, but no one went for it. A latent conflict between two team members was tangible, but was swept under the rug. An applicant for an open position was unsuited in my judgment. In all these cases I felt compelled to intervene and strongly express my opinion.

From dominating to listening

Over the course of the next months, however, this changed. In team meetings I became evermore a listener and only rarely involved myself to share a thought or make a note of something. I noticed that I could relax now, as my colleagues had themselves occupied the power vacuum that my retreat had left. While I noticed that they were making different decisions and going down paths different from the ones that I might have chosen, I could see that they were doing it in a responsible and engaged manner. I could see that they were aware of the implications of individual steps and discussed them openly and constructively with one another.

I distinctly remember the day on which I was first able to fully relax in the team. Although the team was confronted with a difficult challenge, I could tell that they were assuming responsibility. Nobody expected of me to take charge. Yes, I was consulted at one point, but the employees knew that it was entirely their task to solve the problem. And they knew that they had the required competencies amongst themselves. I could not only mentally observe this shift, but also feel it viscerally. Although the meeting was tense, my body relaxed, for it knew: this team will manage just as well – if not better – than me. We had succeeded in transitioning from a hierarchical leadership to a distributed one.

The transformation described here took time – only after two years did I get the feeling that I had largely transferred power, and it took another two years before the process was complete.

Today I spend four days a week working for the betterplace lab, not in any significant operative role, but as the “godmother” in the background. I’m something like the institutional conscience that reminds new team members of what the betterplace lab used to be. But I’m also a plough to the future, bringing in new contacts and occasionally new ideas. I’m in the wonderful position of being able to participate in the organisation while watching how well it’s being run by my former employees.

My most important learnings

If you are curious about the competencies needed for bosses to give up control in a responsible way and for team members to take on the task of leading themselves, check out our Online Course The Future of Work needs Inner Work.